Adventist Church ordains Basco and Mirasol to the ministry

“Today is the most awaited moment in your ministerial journey,” reaffirmed Pr. Edwin T. Magdadaro, president of Davao Mission, in his homily during the ordination of Pr. Robert G. Mirasol and Pr. Edmund Z. Basco as full-fledged ministers. The ceremony was held at Digos Central Adventist Church on July 30 in the presence of their families, friends, and colleagues in the ministry.

Pr. Magdadaro also reminded both of the candidates that “Of course, you have hoped for it. You have prayed and worked for it. You have done it well. Now, the greatest challenge of a minister is your life after this [ordination].”

Pr. Edmund Zablan Basco earned his degree in Theology from South Philippine Adventist College (SPAC) in 1998. He hails from Caburan, Jose Abad Santos, Davao Occidental. He is married to Ruth Leron-Basco, with whom he has a son named Rued Kirby, incoming Grade 12 at SPAC Academy. Pr. Edmund started his ministry in 2015 at San Jose Adventist Church in Digos City. His missionary endeavor had him brought 825 souls to the Master’s feet thru baptism.

Pr. Robert Griaga Mirasol is the youngest of eight siblings. His ministry started with Adopt-A-Ministers International in 2006. He graduated from SPAC in 2003 with a Theology degree. In 2014 he earned his Master of Arts in Education degree from the University of the Visayas. He is married to Ellen Bernales-Mirasol. Their son, Joshua Elbert Darl, is an incoming Grade 8 at SPAC Academy. A daughter named Faith Anne Darl lived only for 12 days after her birth in May 2015. In his ministry, he has planted 18 churches and recommended 2,753 individuals for baptism.

Pastors Basco and Mirasol are two of the four candidates for ordination approved by the Ministerial board of the South Philippine Union Conference for Davao Mission. However, due to the government’s quarantine status, the ordination service for Pr. Jonathan Hikilan and Pr. Dominador Tipdas will take place at a different venue and a later time. (DM Communication/AdventistMedia) 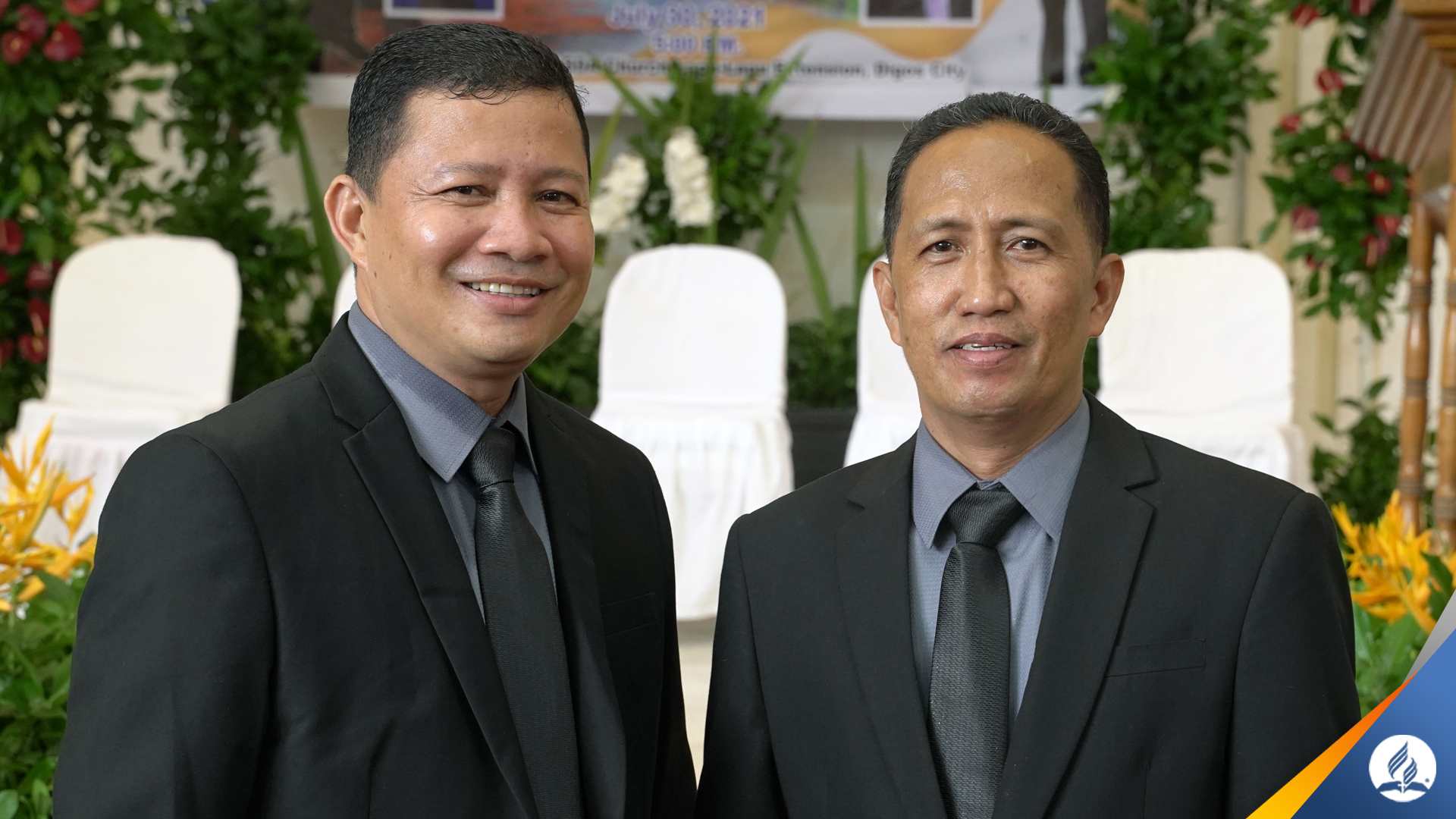 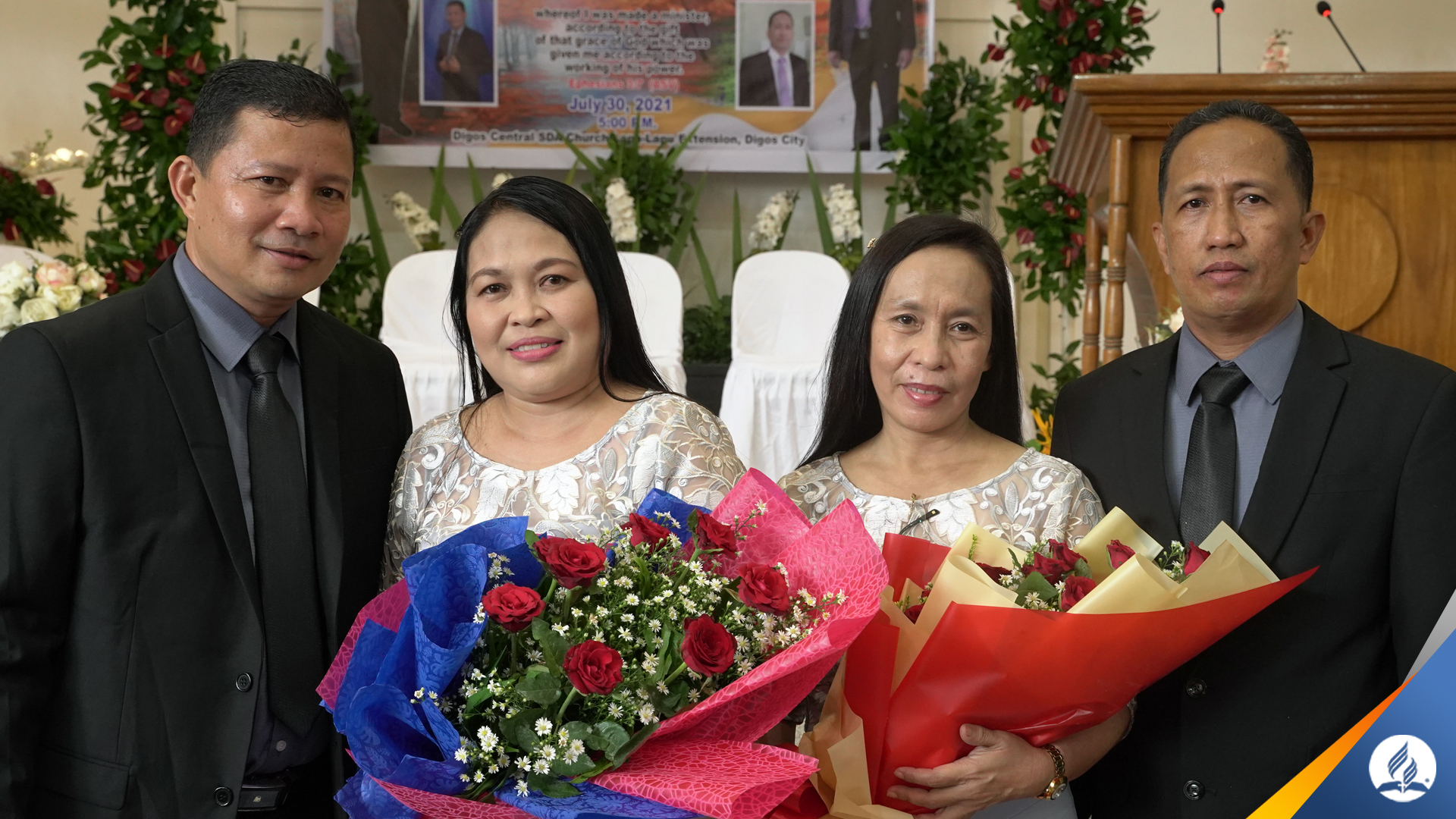 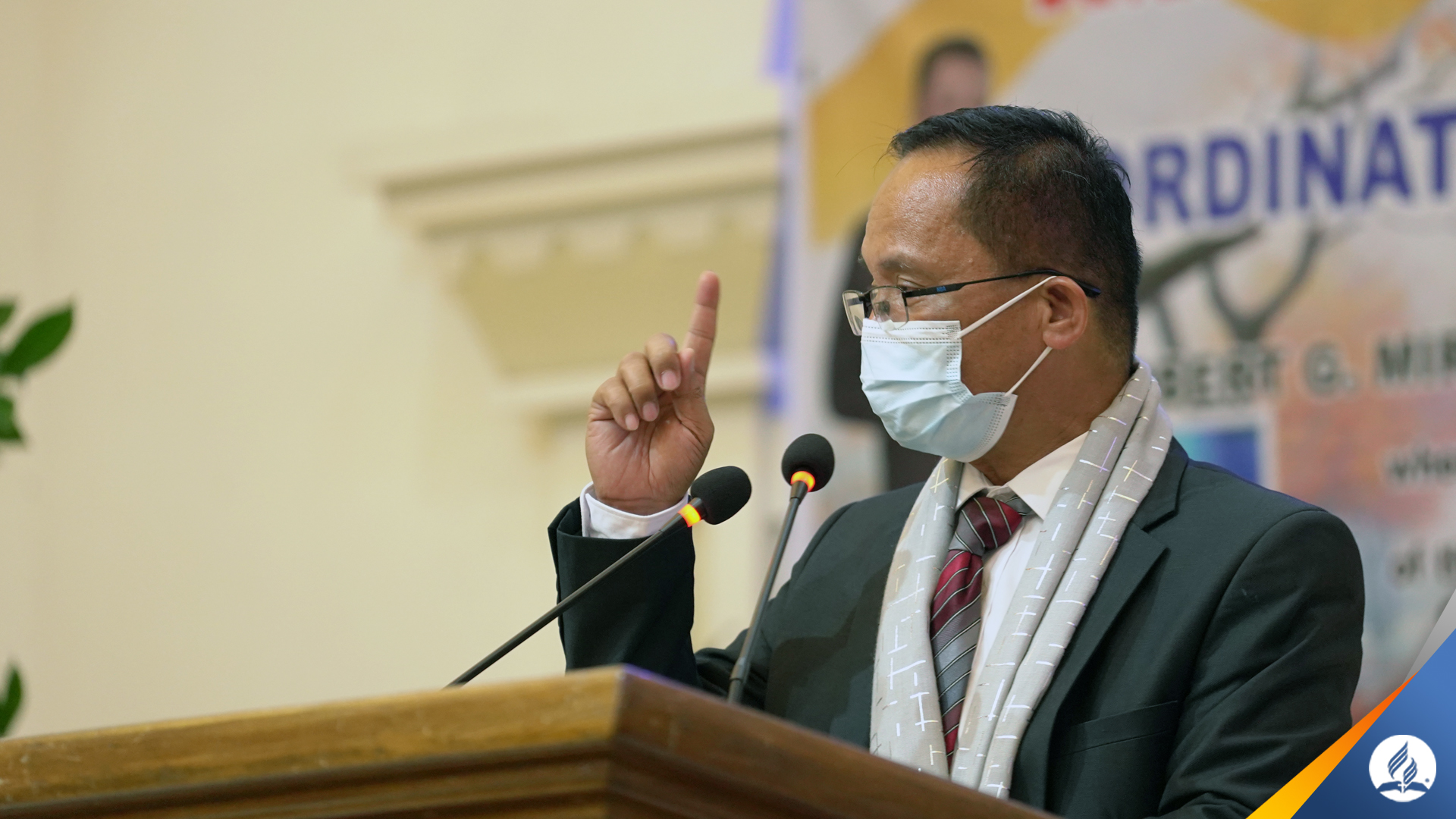 Pastor Edwin Magdadaro reminded them the importance of humility in service. 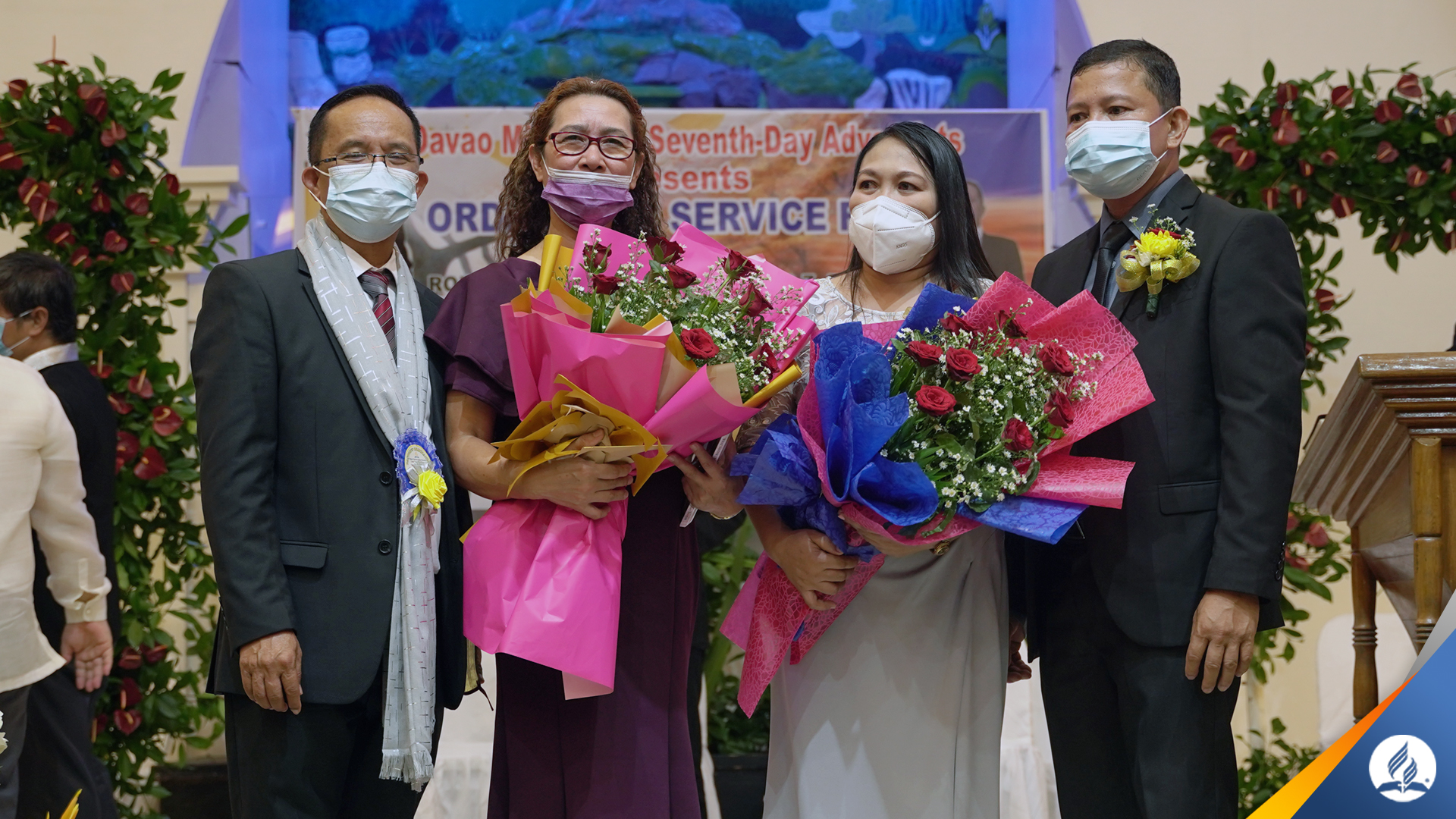 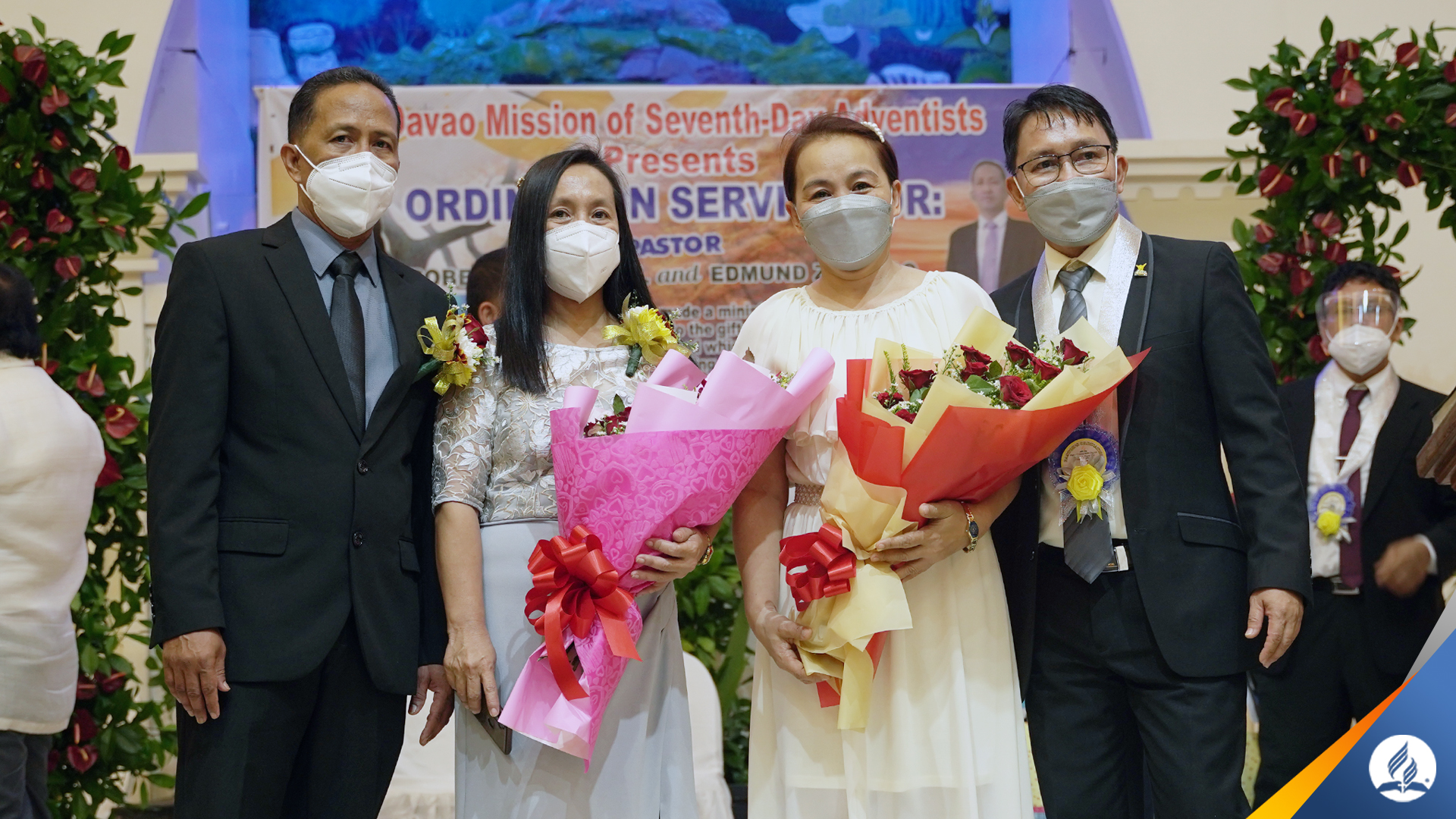 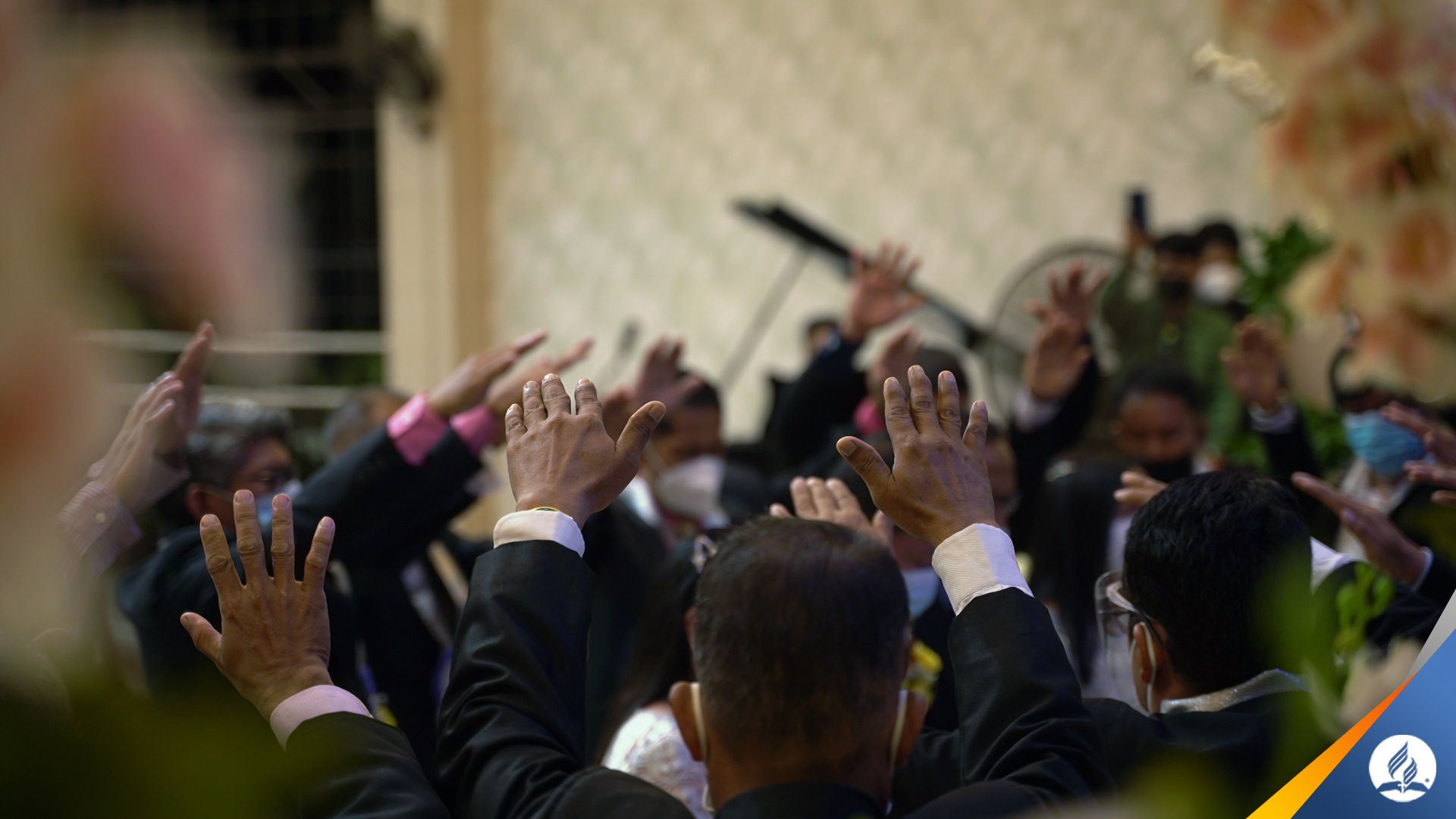