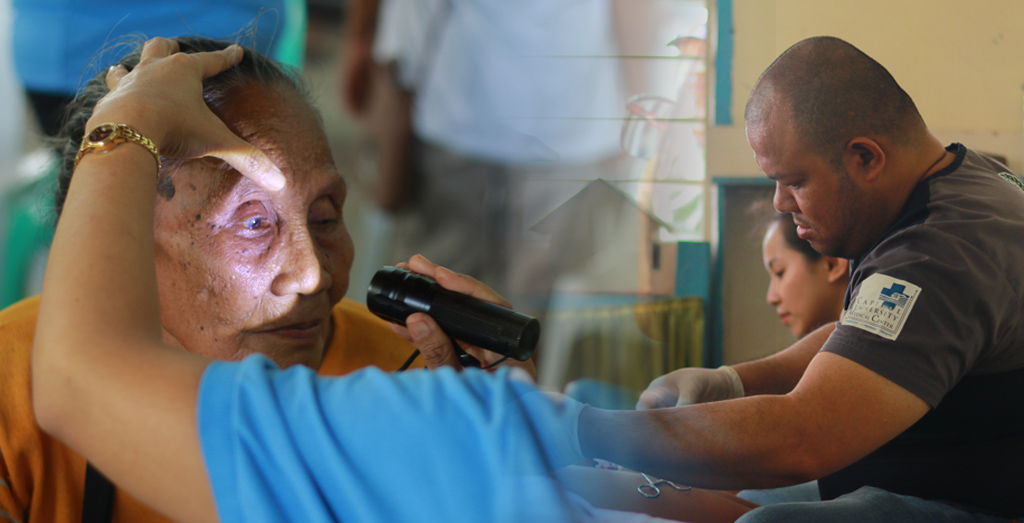 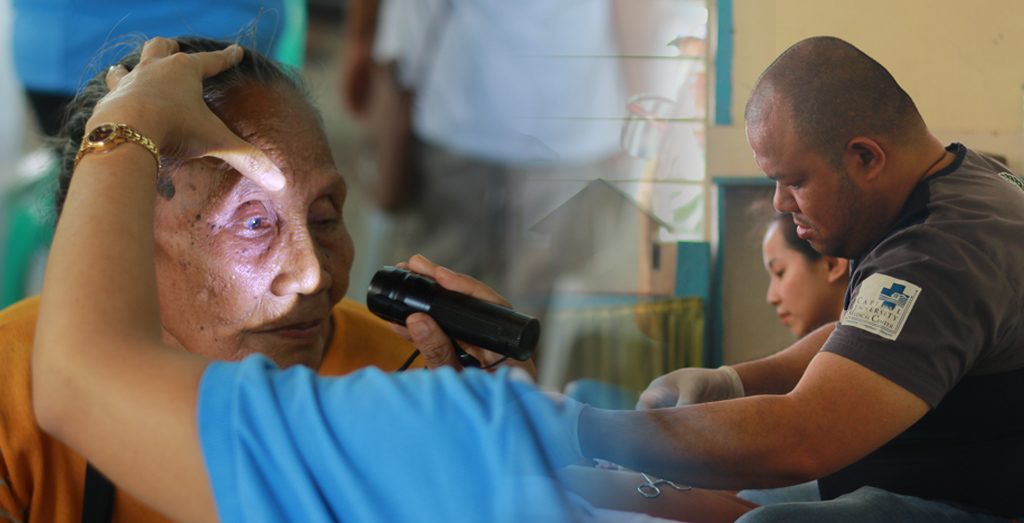 The Seventh-day Adventists in Davao region, in partnership with Adventist Medical Center-Valencia City conducted a two-day medical mission in different places of Davao Oriental on May 6-7, 2019.

Two barangays, namely, Brgy. Tagabebe of Gov. Generoso and Brgy. Lanca of Mati City both situated in the province of Davao Oriental were the beneficiary of the free services from the Adventist Church. Hundreds of people flocked to avail of the free services in dental, medical and circumcision for the kids. 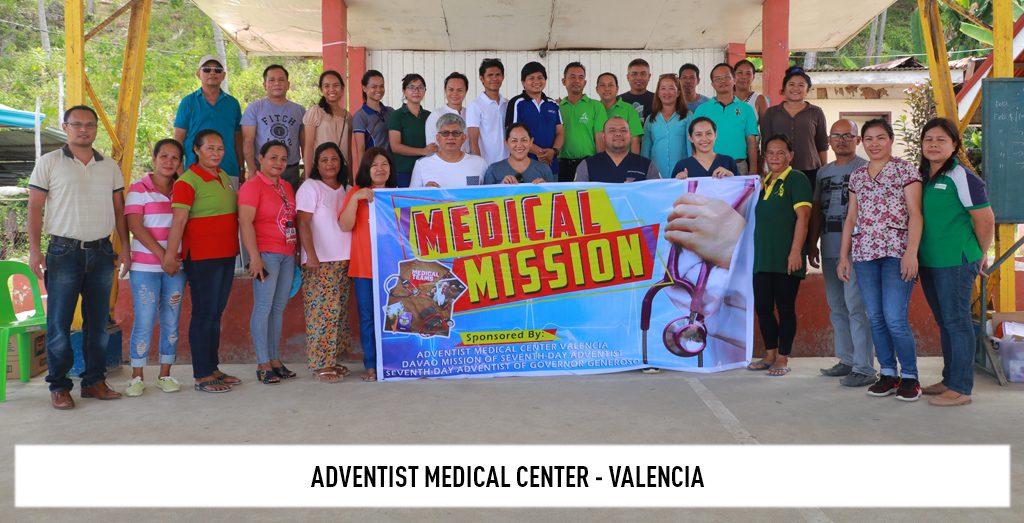 Residents from different barangays were grateful and thankful for this once-in-a-lifetime opportunity from the Seventh-day Adventists. In an interview with Hope Channel Philipines-Davao, Mr. Charlie Bentayao, a Councilor of Brgy. Lanca, who also welcomed the participants expressed his gratitude to the team, “I was overwhelmed by the dedication and spirit of the Adventist community to help the less fortunate people,” he said.

Meanwhile, Pr. Magdadaro, president of Davao Mission encouraged the residents to join and avail of the services. “We have nurses, doctors, med-techs, and dentists who can serve and cater your needs so there is no possible reason that anyone cannot not avail of these,” he announced. 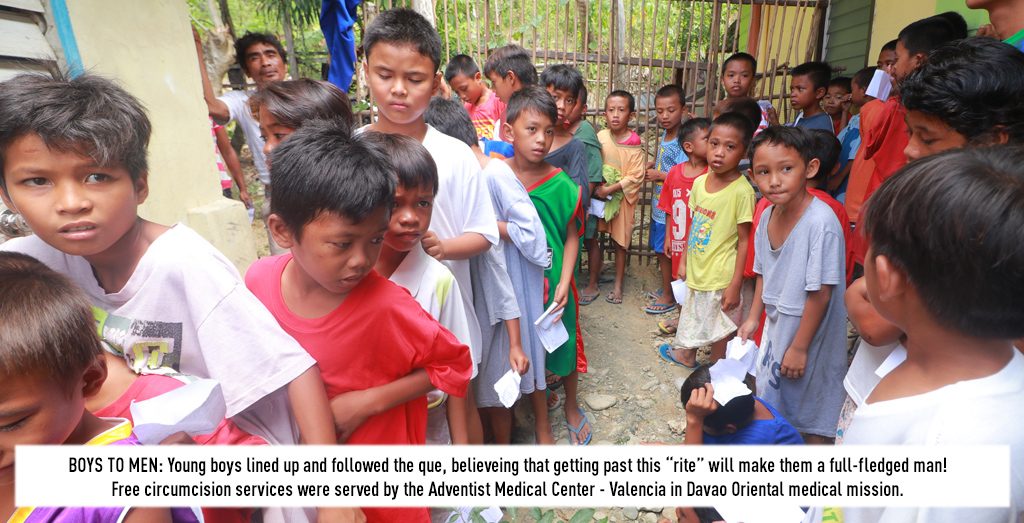 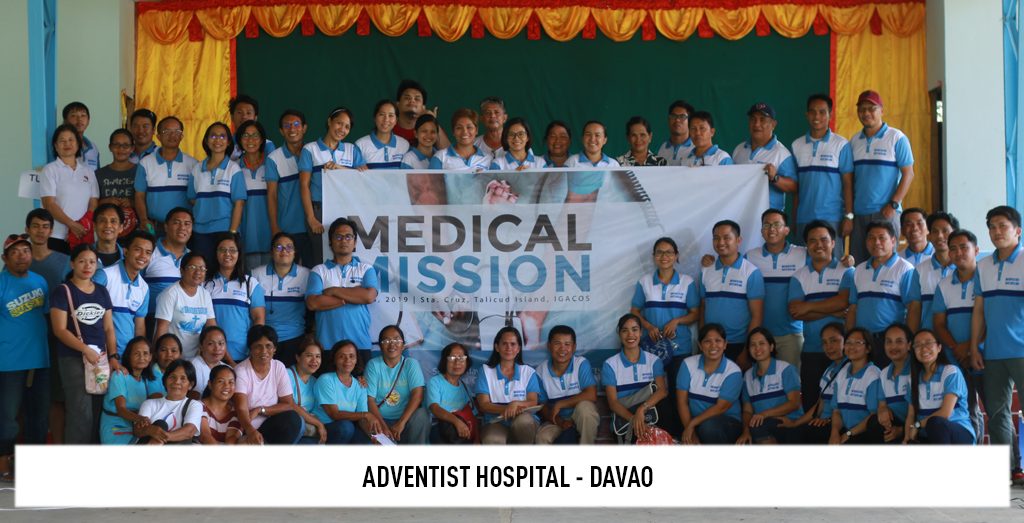 Hundreds of beneficiaries of this medical mission done in Talicud Island came to avail of such services and Adventist care. 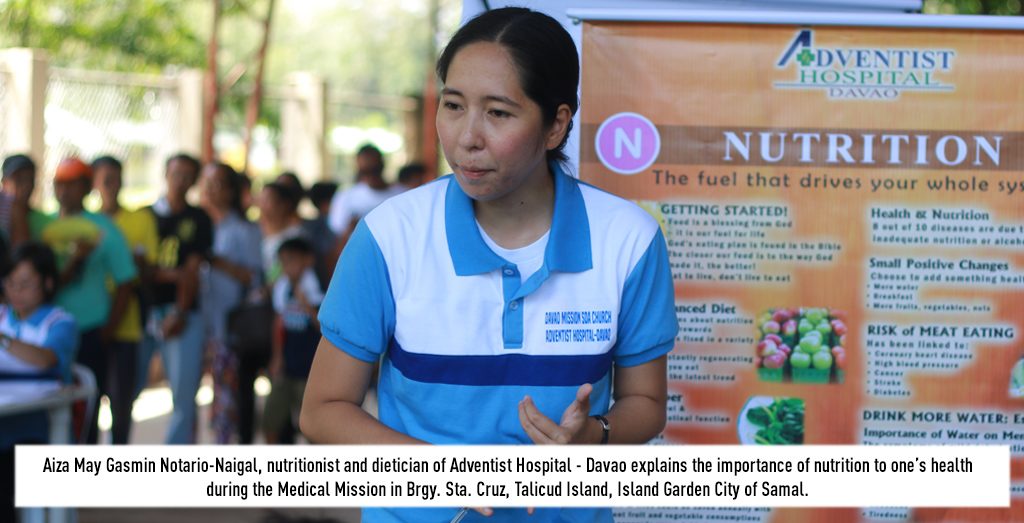 Dedicated and inspired medical and non-medical volunteers were profoundly happy to be a part of these medical mission events. (Vecente Macalua/Adventist Media)