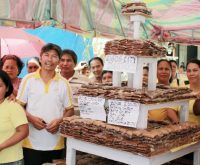 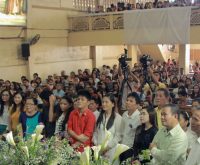 “There are three things that we should remember in this celebration. First let us be humble, second let us be thankful, and the last let... 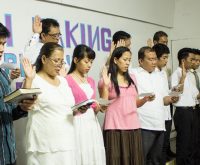 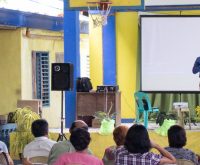 “What is our testimony to our neighbors? What is our label with our colleagues and classmates? Do they know that we are Adventists?” These are... 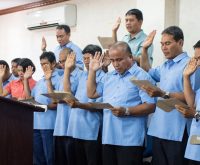 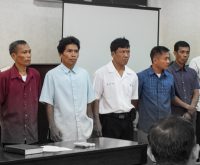 The Office of the Ministerial Secretary of the Adventist Church in Davao region presented and acknowledged the presence of 14 of the 32 notable invited... 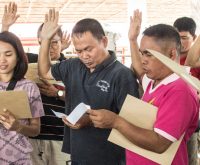 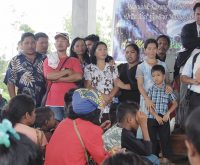 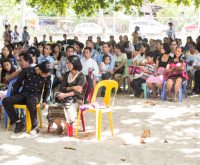 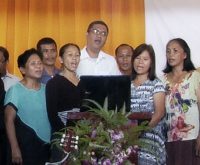 A district-wide event was conducted with initiative of Pr. Vicente Hulguin, and supported by the elders of Mountain View Adventist Association or MOVADA, comprising of...