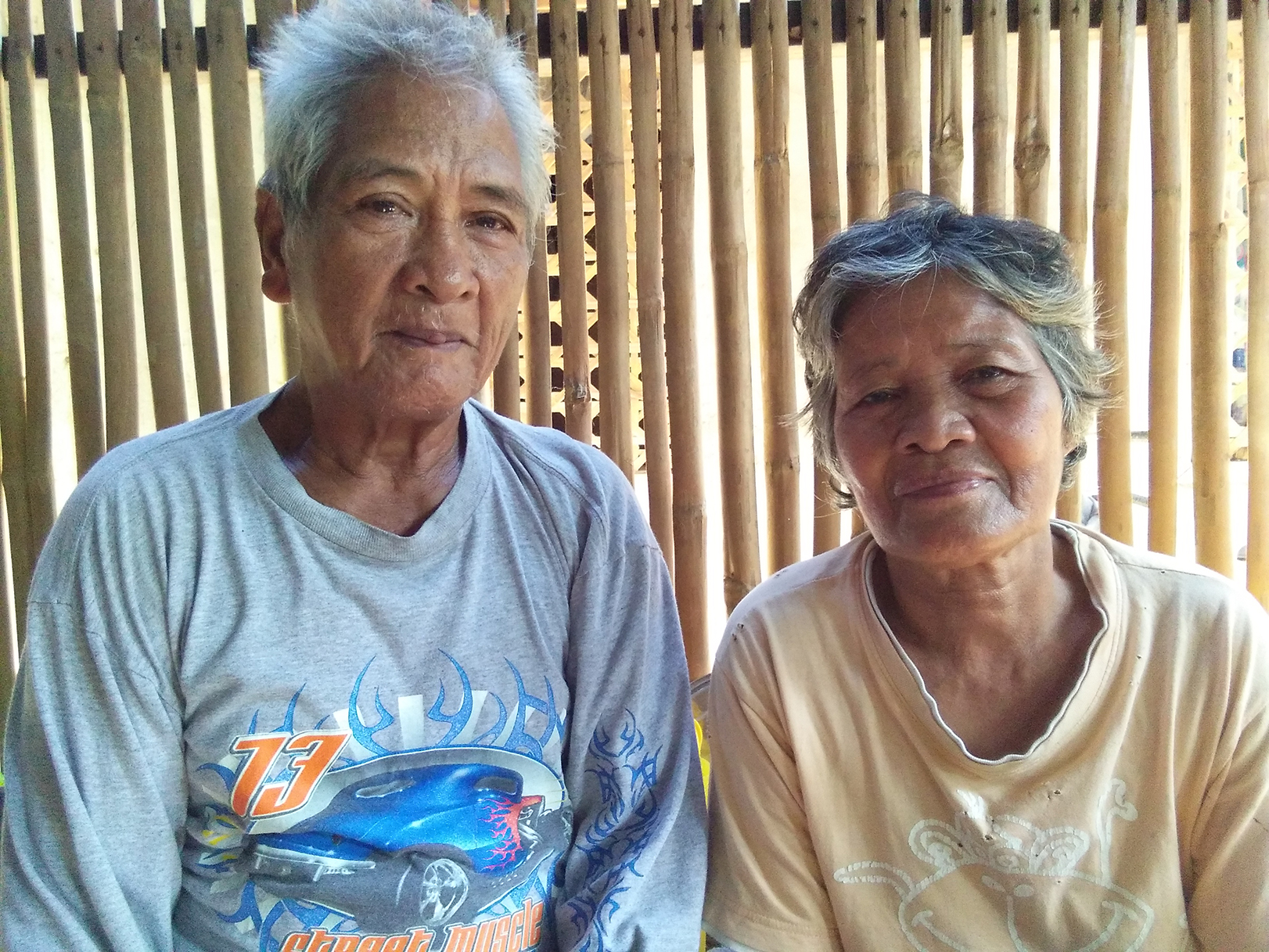 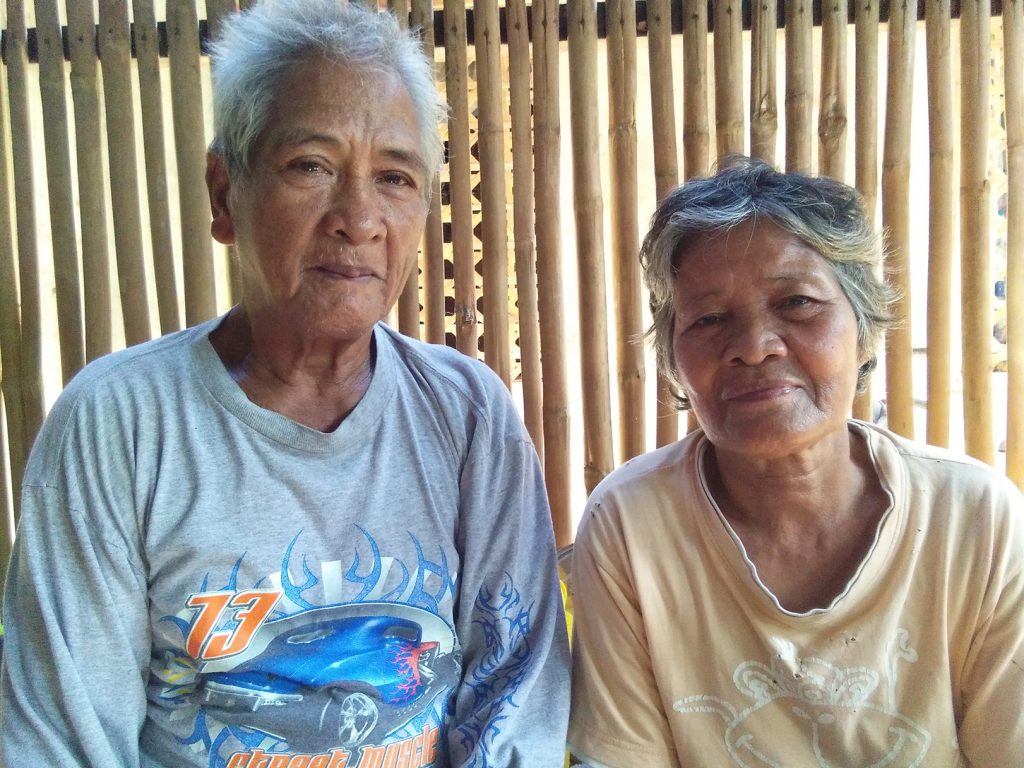 A small Pentecostal Church lay in Barangay Igpit, Digos City, in the Southern Philippines. It housed 60 members every Sunday. It was built by Jose and Precilla Esma (picture above) and hired a lady minister to pastor this congregation.

In the summer of 2002, the El Niño phenomenon severely damaged the crops of the Esmas and also of the other farmers in the locality. This greatly affected their financial sponsorship of the lady minister as they could even hardly support their family. This hardship led the Esmas to advise the lady minister to find employment in another Pentecostal Congregation. Quite offended, the minister accepted the decision and left.

A few weeks later, a Literature Evangelist (LE) passed by the area and visited the family. He noticed a small church beside the Esma’s house and a pig shelter.

The LE asked, “So you have a church here?” “Yes,” answered the Esmas. “We have our children, our grandchildren, and few neighbours that come every Sunday to worship with us.”

“And who is leading out in the worship?” the LE inquired further. “We once hired a lady minister but with the El Niño that affected our crops, we could no longer support her and so we asked her to seek another Pentecostal Church where she could serve,” explained the Esmas.

After a few exchanges of words and small sales talks, the family decided to purchase a set of Bible Story and a new friendship begun.

“Can I come and worship with you this Sunday?” the LE asked.

“Of course, Yes!” they excitedly agreed!

The LE came and worshiped with them. He was asked to deliver the sermon that very Sunday. Soon after, the LE’s visit became regular. 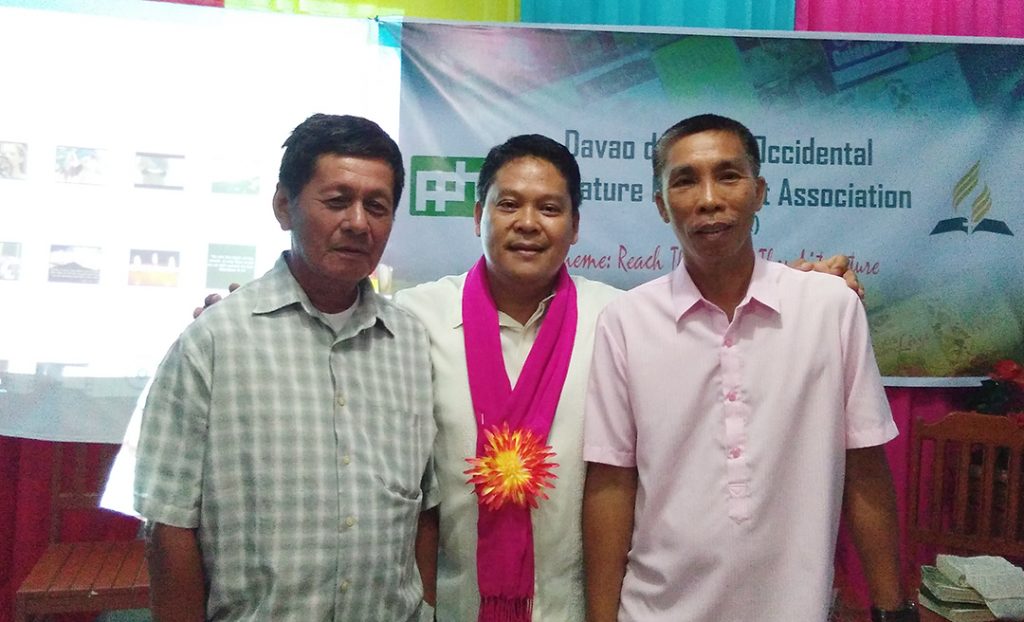 (Left-Right) Igpit Adventist Church right after the signage was changed; and as it stands today. This is through the effort of the Esma couple)

The El Niño ended and what followed next was a Bible Study and baptism of the Esma family and the members of that Pentecostal Church. And comes a new church with a new name—Igpit Adventist Church. The pig shelter? It is now a lamb shelter!

We praise the Lord that amidst drought brought about by the El Niño, a seed was planted, a testimony of the miraculous works of the Lord through His children!