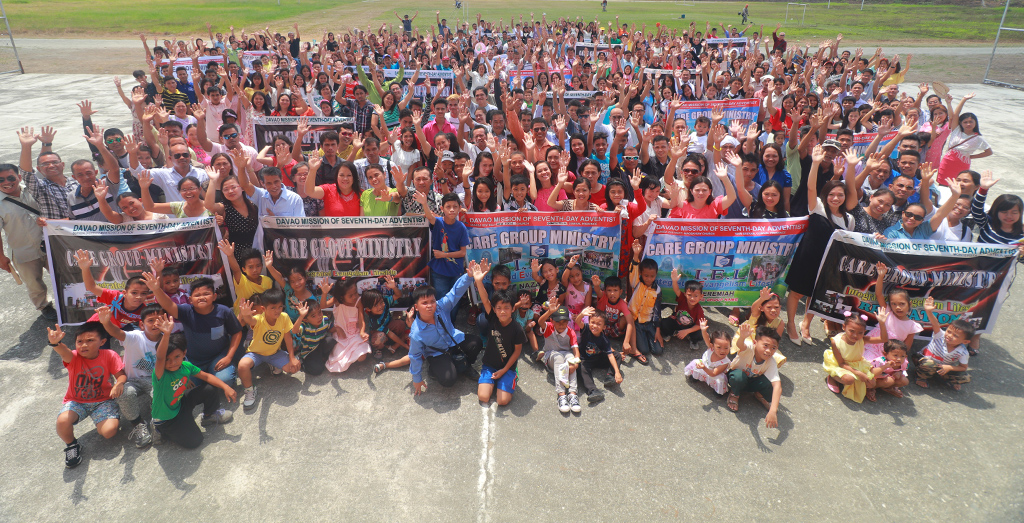 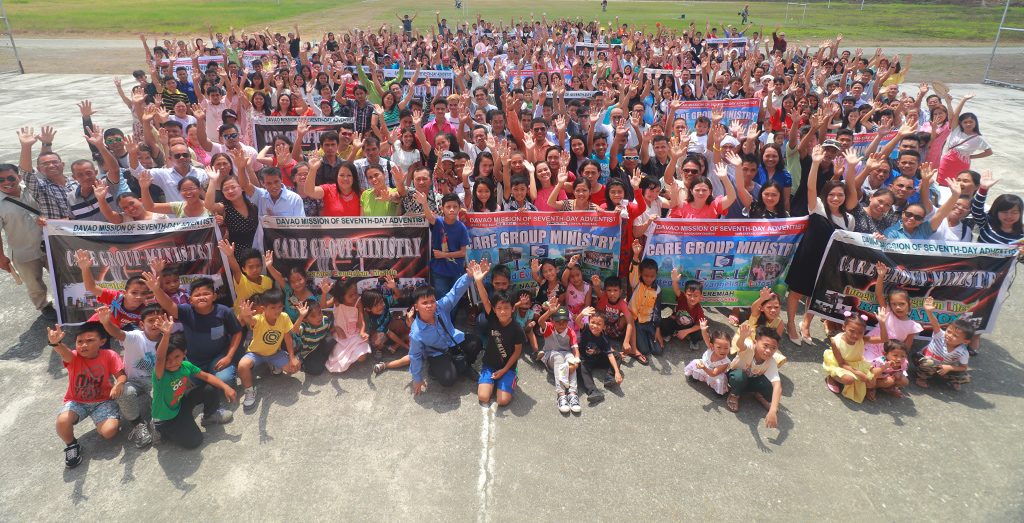 The theme “Reach Out” indicates the very purpose of the program. This means that every Adventist that belongs to this district must go, witness and uphold the goal of the Integrated Evangelism Lifestyle and Total Member Involvement. Local church members and leaders were eager to see the result of their efforts. Pr. Jonathan Maslog, the district pastor together with the Davao Mission Youth Director, Pr. Harlie P. Ybañez graced the event.

In his opening statement, Pr. Ybañez congratulated the members for being active and supportive in the Care Group Ministry. “In fact, you are the first district to conduct this kind of event in this province. I salute you all, your pastor, and all the members of this district for your dedication,” he said.

The festival brought a lot of surprises as they showcased the different talents of the members. Among these were, motorcade, kakanin display, family choral contest, and care group choral contest. Members were blessed by the messages by the different devotional speakers. As these members would say, they had never imagined that this activity would be materialized because of some financial constraints.

Meanwhile, Pr. Maslog, the man who orchestrated the event, was overjoyed to the members and the district council who supported the event, despite the challenges they encountered during the deliberation for the approval of this event. “I felt the need of this activity because I want to strengthen the unity and camaraderie of every care group as you reach out to the community and the non-Adventist families,” he added. (Vecente Macalua/AdventistMedia)